What harm can an artificial sweetener — which is proven unsafe on scientific grounds, yet approved by the FDA under strong political and financial pressure — do to you? If you love soft drinks, chewing gums, diet and diabetic foods, breakfast cereals, jams, and sweets; or buy vitamins, prescription and over-the-counter drugs, you must avoid brands that contain aspartame. The easiest way to do this is to check the labels before buying your foods or drinks.

Currently, the maximum permitted levels (MPLs) for aspartame range from 25 to 6,000 mg/kg in foods, except for table-top sweeteners where aspartame is authorised quantum satis3. In Ireland, the use of sweeteners in foodstuffs is controlled by European Union (Food Additives) Regulations, 2015, S.I. No. 330 of 2015.

According to the top doctors and researchers, aspartame causes headache, memory loss, seizures, vision loss, coma and cancer. It worsens or mimics the symptoms of such diseases and conditions as fibromyalgia, MS, lupus, ADD, diabetes, Alzheimer’s, chronic fatigue and depression. A further danger highlighted is that aspartame liberates free methyl alcohol. The resulting chronic methanol poisoning affects the dopamine system of the brain causing addiction. Methanol, or wood alcohol, constitutes one third of the aspartame molecule and is classified as a severe metabolic poison and narcotic.

The effects of aspartame are documented by the FDA’s own data. In 1995 the agency was forced, under the Freedom of Information Act, to release a list of aspartame symptoms reported by thousands of victims. From 10,000 consumer complaints, the FDA compiled a list of 92 symptoms, including death. More recently, the EPA found Aspartame to be a potentially dangerous chemical along with BPA.

"The results of these exposure assessments show that the exposure of the Irish adult and pre-school children populations to aspartame as a food additive is well below the ADI of 40 mg/kg bw/day."

Note: 40 milligram/kilogram  =  40 part per million.  A 12-ounce can of diet soda contains around 200 milligrams of aspartame. 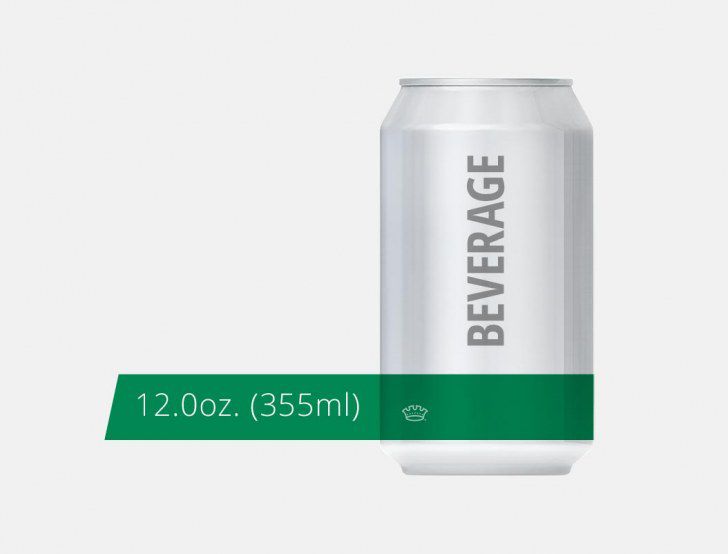